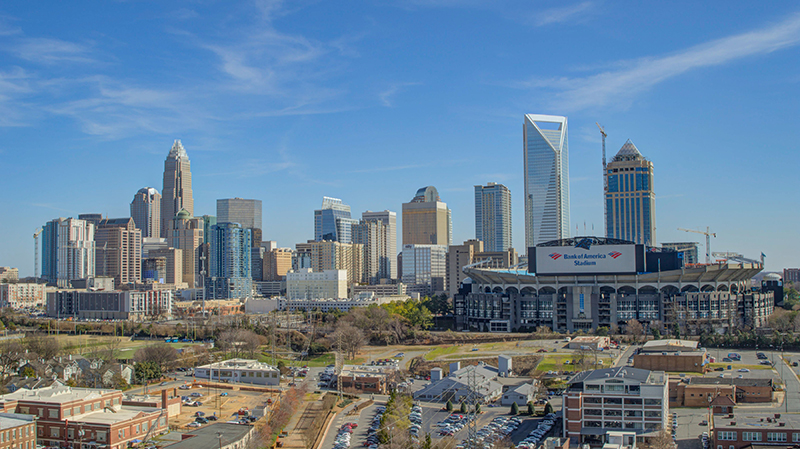 Capstone Apartment Partners and Berkadia have facilitated the $19.2 million off-market sale of 2800 Capital Square, a 232-unit community in Savannah, Ga. Capstone procured the buyer, an entity related to FriedLam Partners. Berkadia negotiated the deal on behalf of the seller, URS Capital Partners. At the time of the transaction, the property was 93 percent occupied.

The new owner financed the acquisition with a $15.8 million loan provided by Arbor Realty Trust, public records show. The bridge mortgage is set to mature in 2023. The asset last changed hands in 2017, when the current seller purchased it from Abbitt Realty Co. for $8.5 million, according to Yardi Matrix.

Built in 1972, the community is located at 2800 Capital St., near Downtown Savannah. URS Capital recently executed major renovations on the property. Amenities include a playground, a barbecue area and laundry facilities.

The property is 2.5 miles from Eastern Wharf, a $600 million, 54-acre mixed-use project developed by ELV Associates in a joint venture with Mariner Group and Regent Partners. The development calls for 80,000 square feet of office space, 45,000 square feet of retail, 300 luxury apartments and a 200-key hotel.